For this edition, Curtocircuíto has programmed the first or second feature films of filmmakers who have been growing by our side for many years now. It has been ten years already since Curtocircuíto exhibited a piece by Lois Patiño for the first time. Likewise, our festival held the first retrospective of Jessica Sarah Rinland’s work three editions ago already. Moreover, Jessica had participated in our Official Section one year earlier, and was eventually chosen as winner. Also, Curtocircuíto exhibited, very successfully, the first short films by Colombian Camilo Restrepo, who will be in Santiago for the third time. In the case of Oskar Alegria, while his previous works did not form part of our programmes, he did collaborate closely with Curtocircuíto as director of the Punto de Vista Festival. All these people are filmmakers who have earned ample international recognition.

Lois Patiño combined his studies in Psychology at the Universidad Complutense de Madrid with cinema studies at Escuela TAI. He continued his cinema education at the New York Film Academy and in Barcelona, where he completed a Master’s Degree in Creative Documentary at the Universitat Pompeu Fabra. He attended courses in video creation at the Universität der Künste  Berlin and different workshops with artists and filmmakers such as Joan Jonas, Pedro Costa, Víctor Erice, José Luis Guerín or Daniel Canogar. 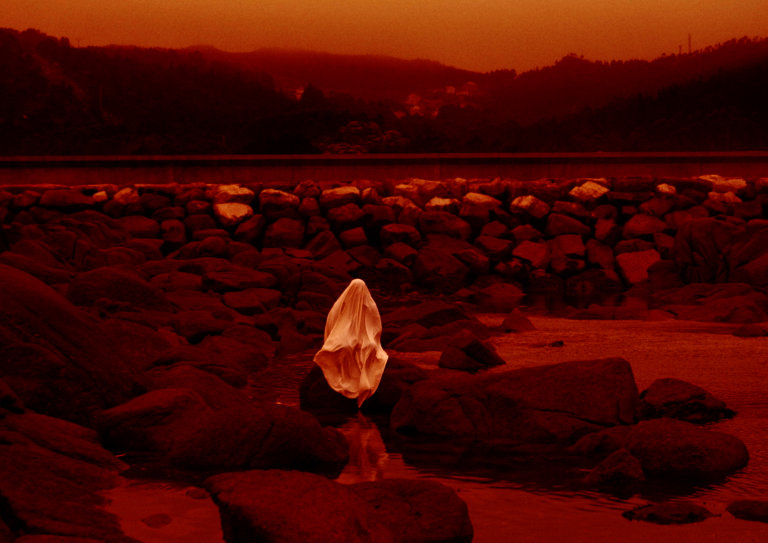 Time seems to stand still in a village on the Galician coast. Everybody there is paralysed, although their voices can still be heard: they talk about ghosts, about witches, about monsters. Three women arrive at the place searching for Rubio, a local sailor who has disappeared in the sea.