Competitive section that includes the most outstanding Spanish works of the season. A diverse program that brings together the different trends within independent filmmaking from experimental films to traditional fiction. 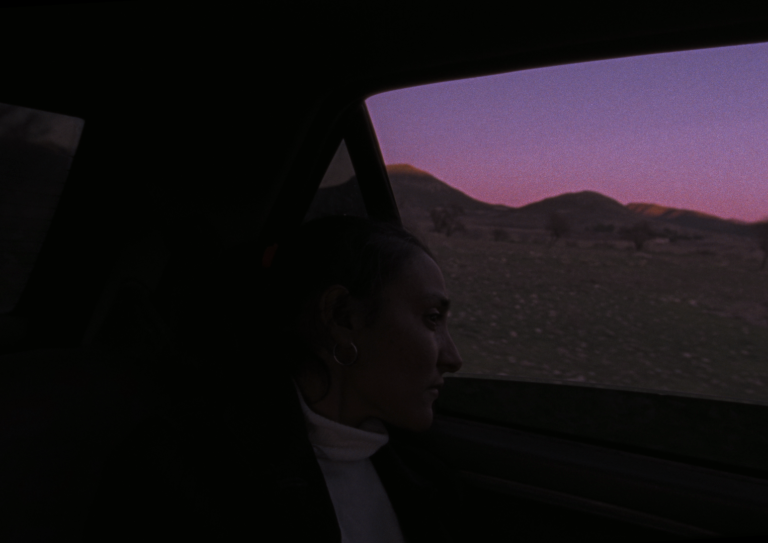 These lands used to have a different name in days gone by. They used to be inhabited by different beings. They say that those beings founded cities. That the prophetic stones with which they built them had an ancient power. They say that this dark power is keeping us locked in a mirage that makes us believe that we actually exist. But nobody remembers anything any more. 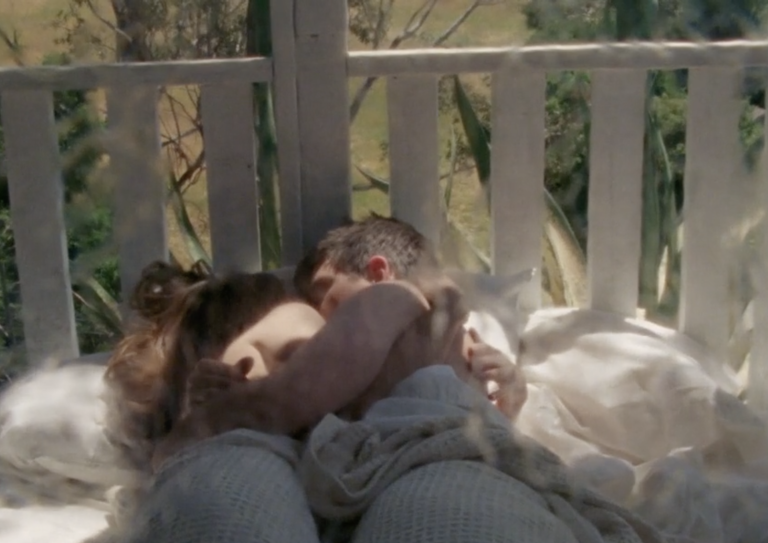 Borrowing its name from the title of a literary genre, the film recognises the indeterminacy of both fiction and of the being. Film noir elements are reduced to inexpressive gestures under the bright Californian sunlight. Field recordings made in New Zealand can be heard while the women talk to one another about motherhood, abortion, break-ups and anxiety. A civil rights demonstration moves slowly along a street. The bodies appear in states of weariness, injured or relaxed, while the songs of Irma Thomas and Goldberg evoke the passing of time and an uncertain future. 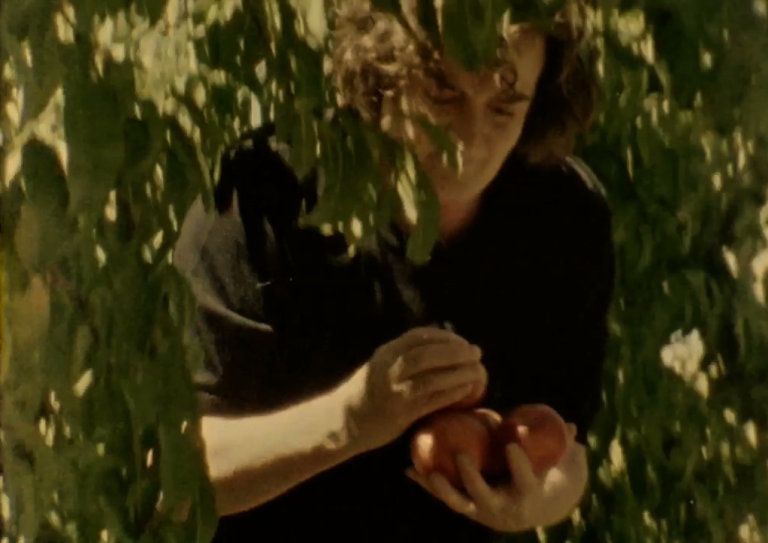 In the form of a filmed epistolary conversation, two young filmmakers discuss film, present and past family, heritage, and maternity. The personal and profound reflections—which are embodied in the graceful images taken day-to-day—are suddenly echoed by the political emergency of a country.